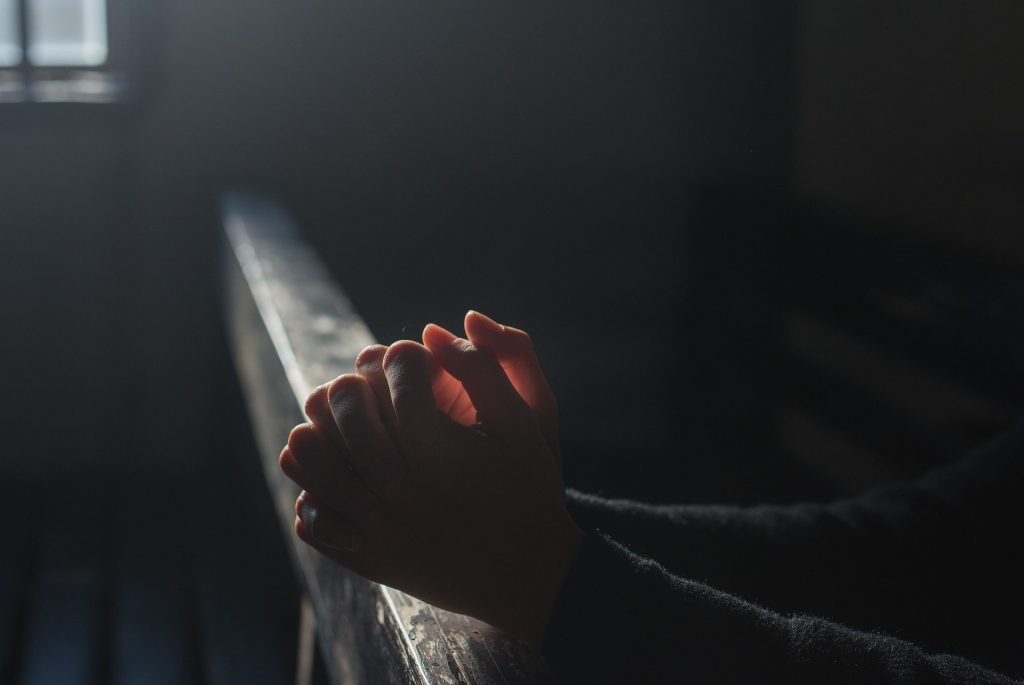 If you desire to reproduce less than 500 words of this data file for resale or the enhancement of any other product for resale, please give the following source credit: Copyright 1994 by the Christian Research Institute, P.O. Box 500-TC, San Juan Capistrano, CA 92693.

Imagine what it would have been like to be a resident of the city of Jerusalem some 700 years before the birth of the Messiah. No doubt you would have been terrified by the imminent threat of destruction posed by the mighty Assyrian army that was mobilizing against your city.

Yet, just when things looked bleakest, a man named Isaiah made an outrageous prophecy. Not the sort of prophecy we hear from modern-day soothsayers — a prophecy like, “a beautiful woman will come into your life” — but a meticulously detailed prophecy that literally put his prophetic credentials on the line.

Isaiah not only predicted that the city would be saved, but in painstaking detail he predicted events through which God would cause Sennacherib, the invading Assyrian king, to return from whence he came. Astonishingly, Isaiah’s prophecy came to pass with total precision.

No doubt you would have been impressed and delighted with Isaiah and his prediction. It would not have taken long, however, before your support would have turned to skepticism. You see, the same Isaiah who predicted that Jerusalem would miraculously be spared from the Assyrians went on to prophesy that she would miserably succumb to the Babylonians.

And your skepticism would soon turn to cynicism the day you heard about Isaiah’s most preposterous pronouncement of all. To your utter astonishment, Isaiah claimed that a virgin (of all things) would one day give birth to a son, and went on to refer to this son as “Wonderful Counselor, Mighty God, Everlasting Father, Prince of Peace” (Isa. 7:14; 9:6).

Today, one no longer need wonder whether Isaiah lost his marbles some 27 centuries ago. History bears eloquent testimony to the fact that Isaiah’s prophecies have been fulfilled with painstaking accuracy. Not only did Jerusalem fall to the Babylonians precisely as predicted, but Jesus Christ — Wonderful Counselor, Mighty God, Everlasting Father, Prince of Peace — cloaked Himself in human flesh and came to live among us (John 1:1, 14, 18).

It would be difficult indeed for any open-minded skeptic to seriously consider the prophecies concerning Christ without being convinced of His deity. Yet, there are many people today who have serious concerns regarding the _manner_ in which we celebrate Christ’s birth.

*First, are Christmas trees a form of idolatry?* Interestingly, this question arises out of a pronouncement made by the prophet Jeremiah: “This is what the LORD says…the customs of the peoples are worthless; they cut a tree out of the forest, and a craftsman shapes it with his chisel. They adorn it with silver and gold; they fasten it with hammer and nails so that it will not totter” (Jer. 10:2-4).

While at first blush this may seem to be referring to our custom of decorating Christmas trees, a closer examination of Jeremiah 10 reveals that God is in reality condemning the creation of permanent wooden idols carved from the trees of the forest. In the very next verse (vs. 5) God ridicules these idols because they cannot walk or talk.
Historically the practice of decorating Christmas trees originated in Germany some two thousand years after Jeremiah made his pronouncement. It was the result of combining two distinctly different Christian symbols.

The first was a “Paradise tree.” It was decorated with apples to symbolize the tree of life in the Garden of Eden. The second was a triangular shelf that contained Christmas figurines and was adorned by the star representing the one followed by the Magi. By the 16th century, these two Christian symbols had been merged into the modern-day Christmas tree.

Not only are Christmas trees spiritually symbolic, but they represent a wonderful witnessing opportunity as well. In fact, the next time a nonbelieving neighbor brings home a Christmas tree, you might want to ask him or her if they know where the practice of decorating Christmas trees originated.

Who knows! The Holy Spirit may well allow you to enjoy one of the greatest Christmas gifts of all — the gift of seeing someone you care about receive everlasting life.

*Another common question involves Santa Claus. Is Santa a hopelessly pagan concoction, or can Santa be saved?*
What few people seem to be aware of is that Santa is Christian rather than pagan in origin. As a matter of fact, Santa Claus is an Anglicized form of the Dutch name, _Sinter Klaas._ Sinter Klaas in turn represents a Christian bishop of the fourth century named “Saint Nicholas.”

According to tradition, Saint Nick was not only kind and generous towards children but he apparently attended the Council of Nicea in A.D. 325, where he supported the biblical doctrine of the Trinity.

While it is likely true that Saint Nick gave toys to tots, it’s obviously pure mythology that he presently lives at the North Pole in a toy factory, knows if we’ve been bad or good, and flies around in a sled pulled by reindeer.

In truth, Santa is not essential to Christmas — but he does represent an excellent opportunity for sharing Christ with your kids. Why not ask them this Christmas if they know who Santa really was. Perhaps not only Santa can be saved but so will one or more of your loved ones.

*Still another common question CRI receives around Christmas time involves the practice of giving gifts.* Jehovah’s Witnesses in particular are quick to assert that this practice not only leads to commercialism, but can be tied to the pagan practice of astrology as well. As they put it, the word “Magi” in the original Greek refers to “astrologers.”

History reveals, however, that the Magi were not singularly stargazers but were schooled in the arts and sciences of their day as well. Thus, the translation “wise men” makes a great deal more sense than the transliteration, “astrologers. It is also important to note what Scripture clearly says about the Magi. Namely, the “wise men” were _led by God._ Both the star that led them to Christ (Matt. 2:9) and the dream through which they outwitted Herod (vs. 12) were used by God to guide and direct them.

The Jehovah’s Witnesses are quick to point out that the wise men gave gifts _to Christ,_ not to one another. But that misses the point entirely. Obviously our risen, reigning Redeemer doesn’t need a thing. However, when we give _to one another,_ Christ considers that as good as giving _unto Him_ (Matt. 25:37-40).

Perhaps your ability to sensitively and effectively dispel the Watchtower’s mythology with regard to gift-giving will open a door for you to discuss the deity of Christ with them as well. And perhaps as a result of your discussion, the Jehovah’s Witness may receive the gift of salvation in Jesus Christ. Jehovah’s Witnesses can be reached, you know, and the Holy Spirit can use you as a part of the process.

The real question that must be addressed is, What was the church’s _intent_ in choosing December 25 for the celebration of Christmas in the first place? The answer may surprise you! The early church chose this date to point to the _triumph_ that Christ’s birth represented over the pagan traditions of the Roman empire. In other words, the church was not _endorsing_ a pagan ceremony but _establishing_ a rival celebration. Today the world has all but forgotten the pagan gods of Rome. But at least a billion people on planet Earth celebrate the Christ of Christmas. Now more than ever it is incumbent for believers to be ready to give answers to questions concerning Christmas. For, indeed, the true meaning of Christmas has become lost in our culture. Multitudes tragically reinterpret the meaning of Christmas as merely “good will toward men.”

By becoming a human being, dying on the cross for our sins, and rising from the dead, Jesus Christ overcame sin, death, and the grave. In short, Jesus was born to overcome the very things that — left unchecked — would destroy the human spirit of love, life, and liberty. Jesus was born to give us the greatest gift of all — _the gift of salvation._
This year you can be an instrument of God’s grace by sharing with people around you the Good News of the greatest gift of all — a gift that truly keeps on giving.

(A special note of thanks to Bob and Pat Hunter for their help in the preparation of this ASCII file for BBS circulation.)

YOURS FOR THE ASKING The Christian Research Institute (CRI) — founded in 1960 by the late Dr. Walter R. Martin — is a clearing house for current, in- depth information on new religious movements and aberrant Christian teachings. We provide well-reasoned, carefully-researched answers to concepts and ideas that challenge orthodox Christianity.

Did you know that CRI has a wealth of information on various topics that is yours for the asking? We offer a wide variety of articles and fact sheets free of charge. Our informative newsletter is freely available upon request as well. Write or call us today for information on topics of interest to you. Our first-rate staff will do everything possible to help you.