Now Joseph gave these instructions to the steward of his house: “Fill the men’s sacks with as much food as they can carry, and put each man’s silver in the mouth of his sack. Then put my cup, the silver one, in the mouth of the youngest one’s sack, along with the silver for his grain.” And he did as Joseph said.

As morning dawned, the men were sent on their way with their donkeys. They had not gone far from the city when Joseph said to his steward, “Go after those men at once, and when you catch up with them, say to them, ‘Why have you repaid good with evil? Isn’t this the cup my master drinks from and also uses for divination? This is a wicked thing you have done.’” 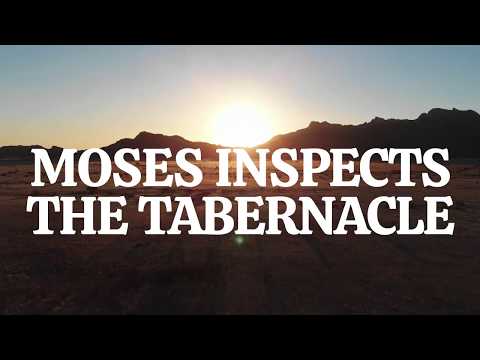 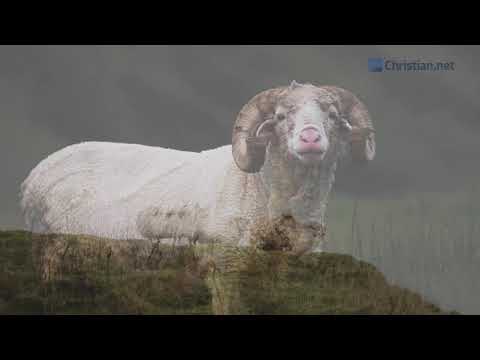 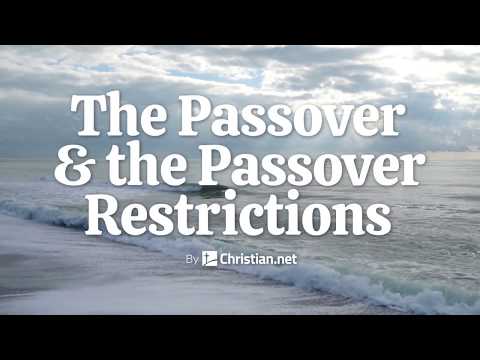 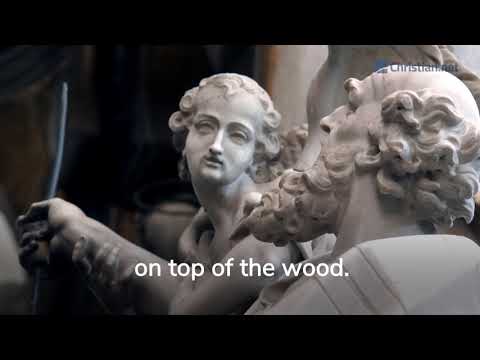 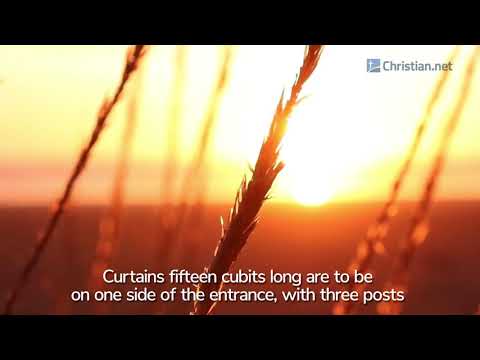 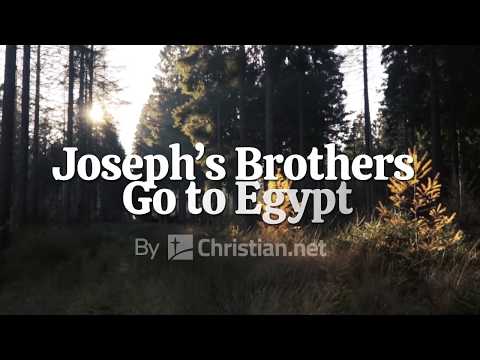 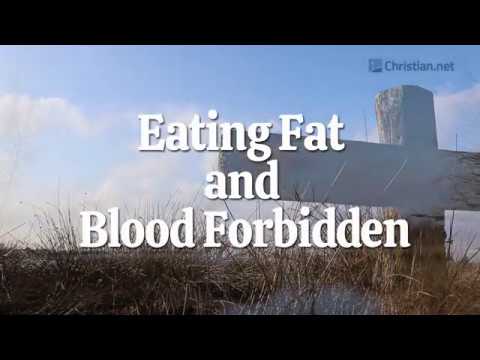 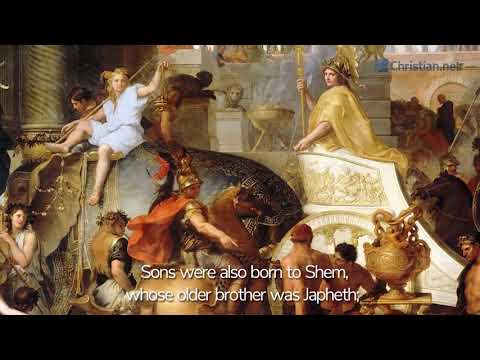