Out of Egypt, I called My Son

Out of Egypt, I called My Son 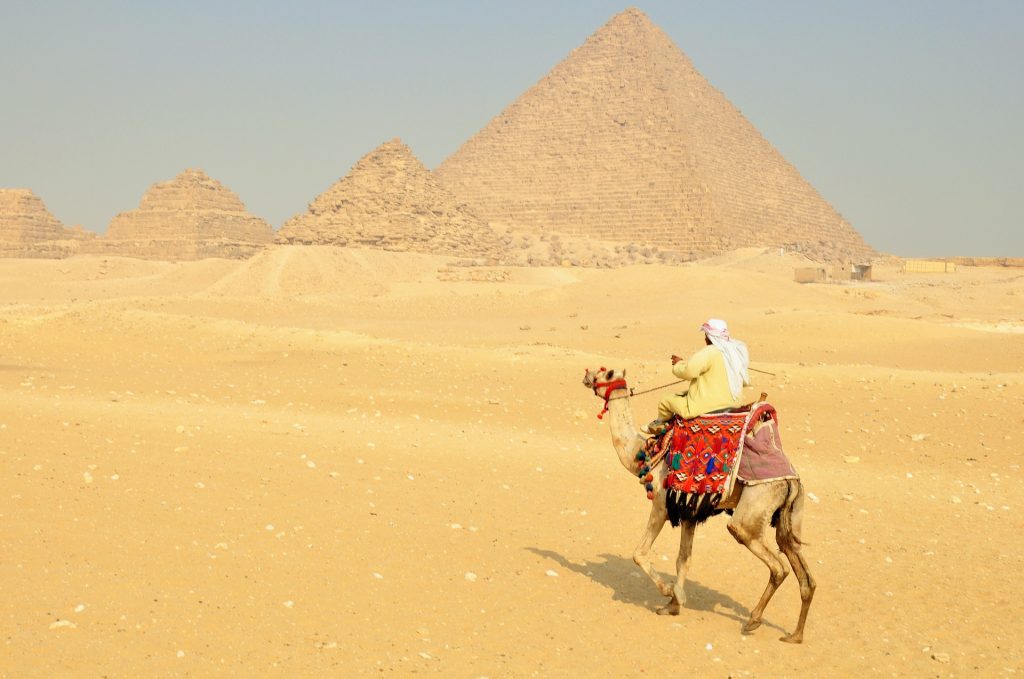 Here follows the explanation of Matthew 2:15, the text “Out of Egypt, I called My Son”. This explanation is given in the form of a letter. It is the final response of a Christian in a discussion with Jews.

Dear all,
Weeks ago the quote of Matthew, “Out of Egypt have I called my son”, has been discussed here. It was stated here that Matthew turned the history of Hosea 11:1 into a prophecy, quoted in Matthew 2:15. You used this change as yet another proof for the quality of the authors of the New Testament. This was pointed out to me, and at the end of the discussion, I was forced to say that, though I didn’t understand what Matthew was saying about this prophecy, I yet kept it with him through faith.

I was sure that Matthew had not wrested the words of Hosea, but didn’t understand how he then was able to write down such things. After a long while, however, I found the solution, through the grace of God. It appears that sometimes matters are much simpler then one can think at first glance. The solution is so simple, that I was amazed at it.
Before I will give you the solution, let me remind you of the problem.
The prophet Hosea wrote in chapter 11:1,2:

In verse one the prophet says that Israel is God’s son, and that God called Israel out of Egypt. This is clearly history foretold. There is no doubt about this.
Matthew quotes this. When Jesus returned from His flight into Egypt, because Herod was dead, Matthew associates that with the history as rendered in Hosea 11:1. Matthew writes in chapter 2:15 (according to the KJV): It was stated by you that Matthew quotes the words as if they were a prophecy, being fulfilled in Jesus; and this statement is entirely true. He is quoting the history of the Jew’s exit out of Egypt, and says that it is fulfilled in Jesus Christ. And that then makes it a prophecy.

Matthew clearly sees Hosea 11:1 as a prophecy, because he writes “that it might be fulfilled“. The very word “fulfilled” is used of prophecies. So Matthew sees it as a prophecy. To this the answer is easy: The original language, the Greek, uses a word that has, besides “fulfilled” also other meanings; meanings that have nothing to do with prophecies. So, this objection is true. Matthew’s words confirms the foretelling of the prophecy in Hosea 11:1.

The Greek uses the word “plero-o”. This word has to do with “becoming full”, and the like meanings. “Fulfilled” is one of its meanings, but there are many others.

The Greek word “plero-o” has two chief meanings. The first one is:

The second one is:

– To render full, i.e. to complete

The word is used by Matthew in the second sense. Different shades in meaning are:

– To consummate: a number

– To make complete in every particular, to render perfect

– To carry through to the end, to accomplish, carry out, (some undertaking)

– To carry into effect, bring to realisation, realise

– Of matters of duty: to perform, execute

– Of sayings, promises, prophecies, to bring to pass, ratify, accomplish

– To fulfil, i.e. to cause God’s will (as made known in the law) to be obeyed as it should be, and God’s promises (given through the prophets)

In this list of meanings you can find also “to fulfil”, namely of prophecies. But it takes up only a part of all the meanings. Another meaning is “to render perfect”, or “to carry through to the end”. It is in this sense that Matthew uses the word.
The verse then should be this:

Before anyone says that this all is invented, let me give the Greek text in transcription with the translation thereunder.

hupo tou kuriou dia tou profetou,
by the Lord through the prophet

legontos, eks aiguptou ekalesa ton huion mou.
saying, Out of Egypt have I called the son of Me.

What Matthew then is saying is this: God first called His son out of Egypt. That was Israel. This we find in Hosea 11:1. But in the second verse of that same chapter, the prophet says, “[As] they called them, so they went from them: they sacrificed unto Baalim, and burned incense to graven images.” They were called out of Egypt, but as they called them, so they went from them. They served the Baalim and the graven images instead of the true God. In short: imperfection. Then Matthew continues with saying that in Jesus this history is perfected. The Israelites were called out of Egypt, but were imperfect in serving Baalim. But Jesus was called out of Egypt, and was perfect in His obedience towards God. The Israelites were the sons of God. But Jesus perfected this being the Son of God. For Jesus was the Son of God in a more perfect sense, namely directly born from the Spirit.
In short: What was done imperfect in the Israelites, was perfected in Jesus.

End of the document 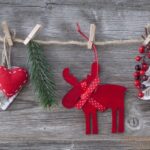 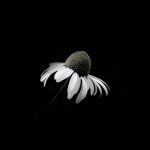 20 Of The Best Bible Verses About Death 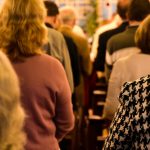 Inside the Heavenly Elite: The Children of God Today 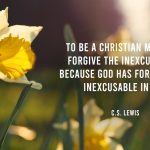 40 Bible Verses On Revenge That Teach Us Forgiveness 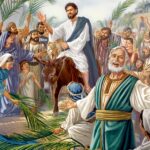 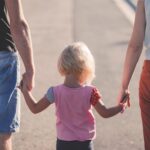 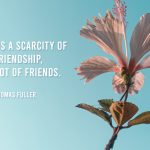 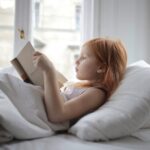 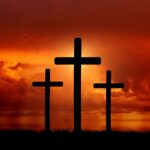 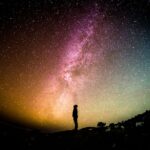 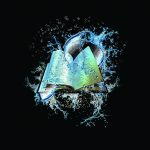