Then Apostles’ Creed Versus Gnosticism

Then Apostles’ Creed Versus Gnosticism 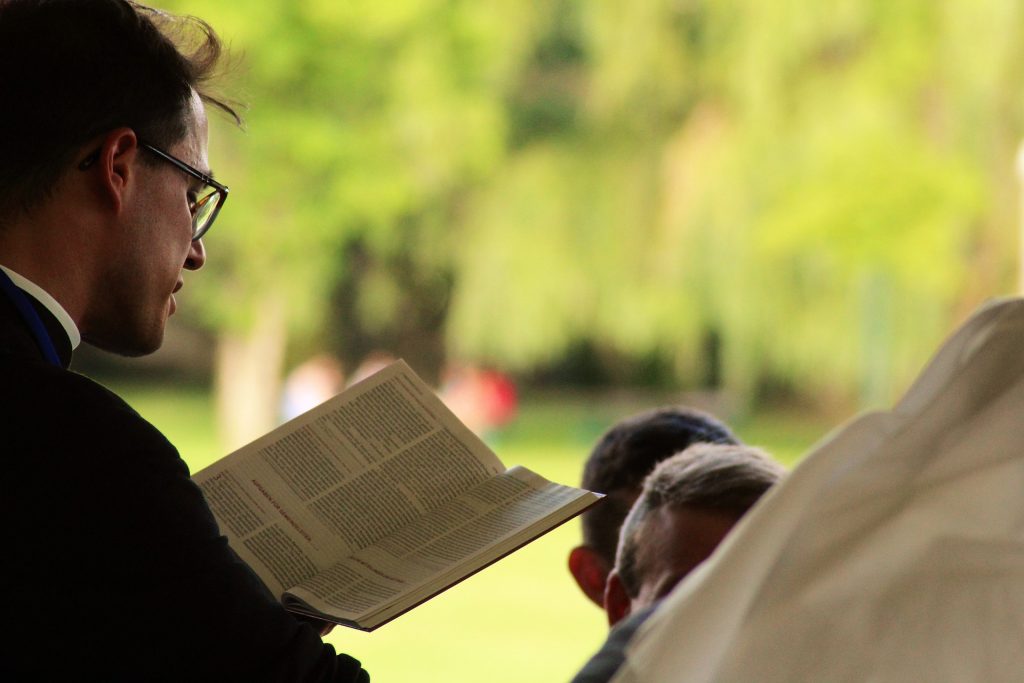 A creed generally emphasizes the beliefs opposing those errors
that the compilers of the creed think most dangerous at the time.
The Creed of the Council of Trent, which was drawn up by the Roman
Catholics in the 1500’s, emphasized those beliefs that Roman
Catholics and Protestants were arguing about most furiously at the
time. The Nicene Creed, drawn up in the fourth century, is emphatic
in affirming the Deity of Christ, since it is directed against the
Arians, who denied that Christ was fully God. The Apostles’ Creed,
drawn up in the first or second century, emphasizes the true
Humanity, including the material body, of Jesus, since that is the
point that the heretics of the time (Gnostics, Marcionites, and
later Manicheans) denied. (See 1 John 4:1-3)

Thus the Apostles’ Creed is as follows:

* I believe in God the Father Almighty,
* Maker of Heaven and Earth,

[The Gnostics held that the physical universe is evil and that
God did not make it.]

* And in Jesus Christ, His only Son, Our Lord,
* Who was conceived by the Holy Spirit,
* Born of the Virgin Mary,

[The Gnostics were agreed that the orthodox Christians were
wrong in supposing that God had taken human nature or a human body.
Some of them distinguished between Christ, whom they acknowledged to
be in some sense divine, and the man Jesus, who was at most an
instrument through whom the Christ spoke. They held that the man
Jesus did not become the bearer or instrument of Christ until
the Spirit descended upon him at his baptism, and that the Spirit
left him before the crucifixion, so that the Spirit had only a brief
and tenuous association with matter and humanity. Others affirmed
that there was never a man Jesus at all, but only the appearance of
a man, through which appearance wise teachings were given to the
first disciples. Against this, the orthodox Christians affirmed that
Jesus was conceived through the action of the Holy Spirit (thus
denying the Gnostic position that the Spirit had nothing to do with
Jesus until his Baptism), that he was born (which meant that he had
a real physical body, and not just an appearance) of a virgin (which
implied that he had been special from the first moment of his life,
and not just from the baptism on].

[There were many stories then current about gods who died and
were resurrected, but they were offered quite frankly as myths, as
non-historical stories symbolic of the renewal of the vegetation
every spring after the seeming death of winter. If you asked, “When
did Adonis die, you would be told either, “Long ago and far away,”
or else, “His death is not an event in earthly time.” Jesus, on the
other hand, died at a particular time and place in history, under
the jurisdiction of Pontius Pilate, Procurator of Judea from 26 to
36 CE, or during the last ten years of the reign of the Emperor
Tiberius.]

* was crucified, dead, and buried; he descended into Hades.

[Here the creed hammers home the point that he was really dead.
He was not an illusion. He was nailed to a post. He died. He had a
real body, a corpse, that was placed in a tomb. He was not merely
unconscious — his spirit left his body and went to the realm of the
dead. It is a common belief among Christians that on this occasion
he took the souls of those who had died trusting in the promises
made under the Covenants of Abraham, Moses, David, Elijah,
Isaiah, and many others — and brought them out of the realm of the
dead and into heavenly glory. However, the creed is not concerned with
this point. The reference to the descent into Hades (or Hell, or
Sheol) is here to make it clear that the death of Jesus was not just
a swoon or a coma, but death in every sense of the word.]

* The third day He rose from the dead, He ascended into Heaven,
* and is seated at the right hand of God the Father Almighty.
* From thence He shall come to judge the living and the dead.

[The Gnostics believed that the most important Christian doctrines
were reserved for a select few. The orthodox belief was that the
fullness of the Gospel was to be preached to the entire human race.
Hence the term “catholic,” or universal, which distinguished them
from the Gnostics.]

* the communion of saints,
* the forgiveness of sins,

[The Gnostics considered that what men needed was not forgiveness,
but enlightenment. Ignorance, not sin, was the problem. Some of
them, believing the body to be a snare and delusion, led lives of
great asceticism. Others, believing the body to be quite separate
from the soul, held that it did not matter what the body did, since
it was completely foul anyway, and its actions had no effect on the
soul. They accordingly led lives that were not ascetic at all.
Either way, the notion of forgiveness was alien to them.]

* the resurrection of the body,

[The chief goal of the Gnostics was to become free forever from
the taint of matter and the shackles of the body, and to return to
the heavenly realm as Pure Spirit. They totally rejected any idea of
the resurrection of the body.]

* and the life everlasting. AMEN