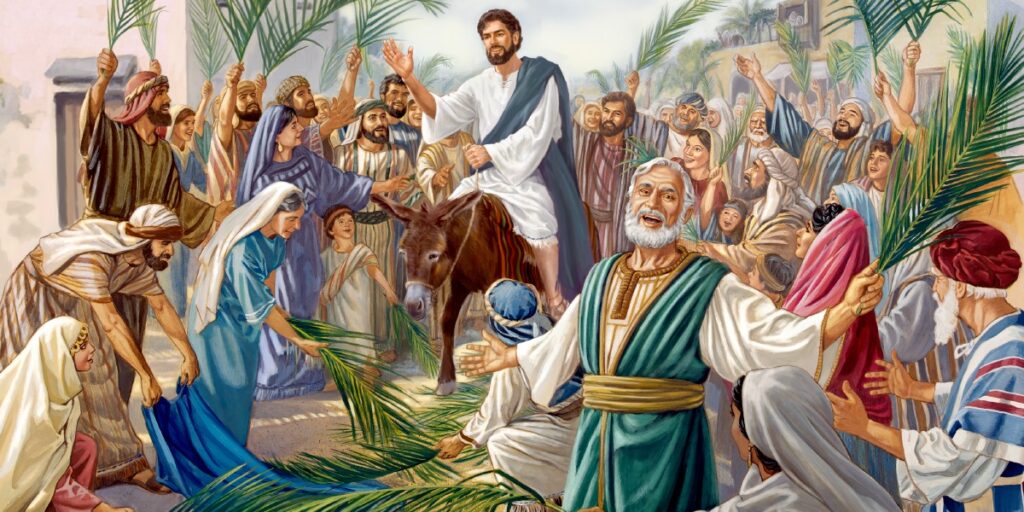 You probably have seen palm branches hanging as ornaments on doors and windows around the season of Easter. This is because a palm branch is the most significant symbol during Palm Sunday. Its essence can be traced back to a vivid Jewish tradition and Christian history. In history, the palm branch also symbolizes an eminent incident in the life of Jesus Christ that forever changed the world.

Palm Sunday, also known as Passion Sunday reminisces Jesus Christ’s triumphal entry in Jerusalem, and it’s never complete without the waving and decorations of palm branches. This is because palm leaves that are used on Palm Sunday mark the last Sunday of the Lenten season and the beginning of Holy Week.  Holy Week is the week before Easter that commemorates the last days of Jesus before He was crucified. Visual representations associate the different days of Lent and Easter to remind Christians of the season’s significance. On Palm Sunday, palm branches signify the victory and triumph Jesus has over death.

Palm Branch: A Mark of Triumph 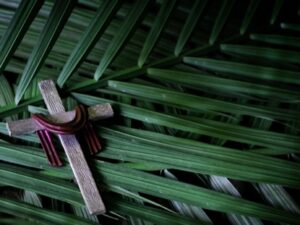 Traditionally, these special palm branches carried on Palm Sunday are a symbol of the triumphant entry of Jesus into Jerusalem. All four Gospels contain the account of this momentous entrance of Jesus (Matthew 21:1-11; Mark 11:1-11; Luke 19:28-34; and John 12:12-15). The people of Israel upon knowing that Jesus is approaching Jerusalem, cut and used palm branches to welcome Him. They placed their clothes on the road and waved palm leaves as they followed Jesus. The multitudes shout notable phrases such as, “Hosanna to the Son of David! Blessed is He who comes in the name of the Lord! Hosanna in the highest!”. However, at this time they didn’t know that this entry of Christ was also the beginning of His sacrifice for their sins.

Victory is represented by a Palm branch. Hence the people in the account of Jesus’ arrival used palm branches to celebrate His arrival. This certain act has a rich cultural and historical background for the Jews. Their ancestors also use these leaves for celebration. So, the palm branch marks a triumph for the people of Israel. Though the Jews expected a triumphant act to occur, their expectation differed from the jubilation of salvation Jesus has given; the highest victory that we can receive.

It’s interesting how from giving honor to Jesus, the Jews turned against him and urged for his crucifixion. One moment, they were praising Him, and next they were mocking Him. This just simply represents how we, humans fail all the time. We can be so resolute to follow His word at a certain time of our lives, then when things don’t go the way we planned, we start to question God, doubt him, and even accuse Him.

Everybody is desperate for salvation since we are all hopeless in our own nature and actions. Each one of us needs the victory that’s found in Jesus Christ. This victory is freely ours if we live by faith. Claiming this victory will give us freedom from sin, guilt, shame, and death. We can overcome the enemy’s schemes, his power, and traps against us through the blood of Christ. Death has lost its sting when Jesus rose again with victor’s crown on His head. We celebrate this success with every Palm Sunday where palm branches remind us of this victory like a token of triumph. 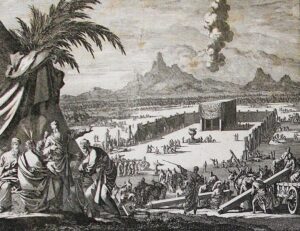 Palm trees are abundant in the land of Israel and have been mentioned in the Bible multiple times pertaining to important historical moments. For example, one of Israel’s judges, Deborah conducted court meetings under the shade of Palm branches (Judges 4:5), and King Solomon had carved the walls of the temple, both inner and outer sanctuaries with figures of palm trees, cherubim, and open flowers (1 Kings 6:29). Also, interestingly, history has recognized Jericho as the city of palm trees for it has the finest palm branches (Deuteronomy 34:3). However, the practice of associating palm branches to structures and customs originates from the celebration of God’s victory in the Book of Leviticus.

The palm tree is an important symbol of victory for Israel after God delivered the Israelites from slavery in Egypt. After Israel got out of Egypt, the Lord commanded that they celebrate a feast in honor of the freedom they had from the hands of their captors who enslaved them for hundreds of years. From then on, the people of Israel celebrate the Feast of Tabernacles which took place for seven days. (Throughout this period, the Israelites dwell in booths made of palm branches, boughs of leafy trees, and willows of the brook; Leviticus 23: 40-43).

Furthermore, the Lord commanded that this practice be passed on to future generations. In this way, the people of Israel will know the victories God has given to them. This Jewish tradition commanded by God was carried out each year until the day of Jesus’ crucifixion. Today, various Christian churches still use the palm branch as the symbol of God’s victory and power.

Looking Forward to a Coming Victory 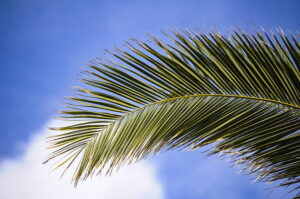 When the Israelites waited for the coming of their King carried by a donkey, they also looked forward to the fulfillment of the prophecies. The Jews looking unto Jesus is also seeking the hope set before them.  If there’s one thing that we can learn from this noteworthy incident in the Bible, it is the joyful devotion of the people towards Jesus. They praised Him, “Hosanna in the Highest”. In the Hebrew language, “Hosanna” is a prayer meaning “save us”.  The same prayer is what everyone needs. We all need salvation. And once we know that this is what we’ve been waiting for, we can stand in the assurance that a day will come when the fulfillment of victory that we have today will set us free. 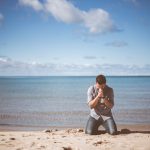 How To Pray With A Heart That Desires God 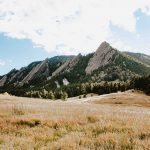 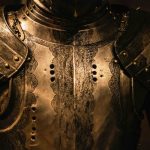 Armor of God Prayer – What is it and How to Pray it? 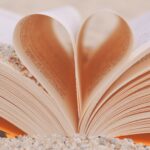 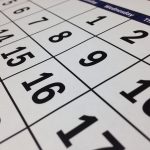 What Day Is Thanksgiving And Why Is It Important To Christians? 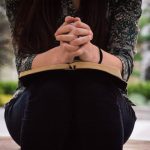 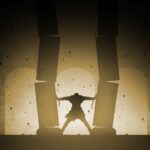 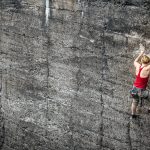 How Can You Be Strong In The Lord And What Does It Mean? 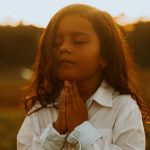 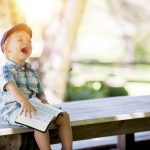 Start Your Day With 25 Strange And Funny Bible Verses 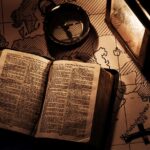 What Is A Missionary: Facts Christians Should Know

“What? know ye not that your body is the temple of the Holy Ghost which is in you, which ye have of God, and ye are not your own? For ye are bought with a price: therefore glorify God in your body, and in your spirit, which are God's.”