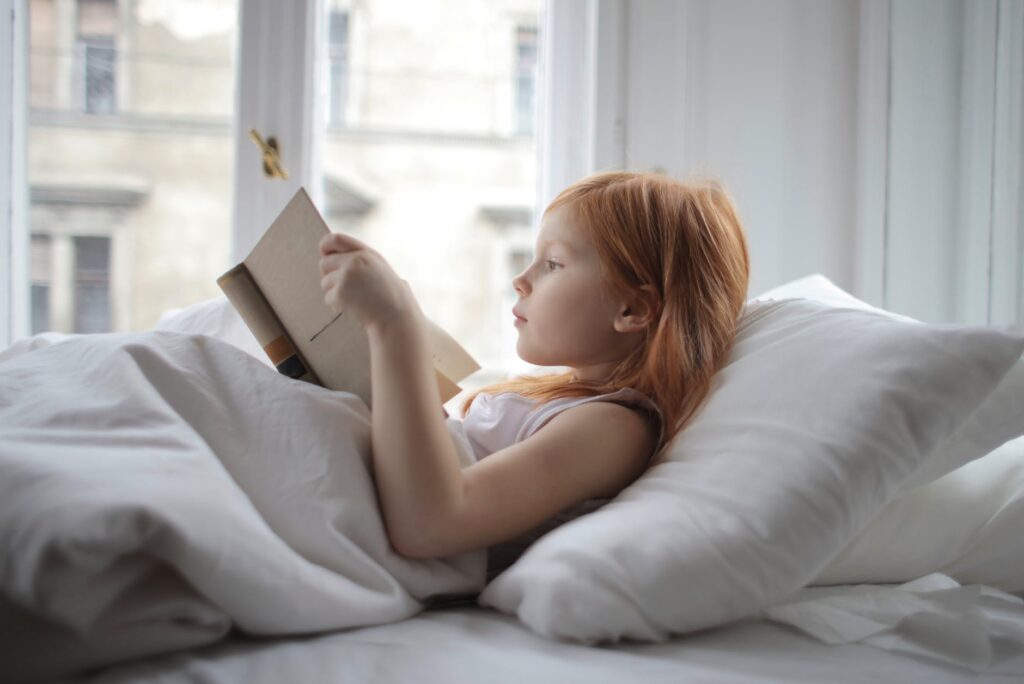 Bible stories for kids are important for their cognitive and spiritual growth. In general, stories have many benefits for children such as creativity, confidence, and linguistic acquisition. Taking this advantage, early introduction to the Bible by using its moral-filled stories is a great foundation. By doing this, they become familiar with the Bible’s most notable figures, as well as the golden lessons that await them as they read. Therefore, here are the top 15 Bible stories for kids:

1. The Story of Creation

2. The Story of Adam and Eve

3. The Tower of Babel 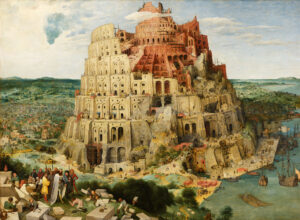 4. The Story of Moses

6. Jonah and the Great Fish 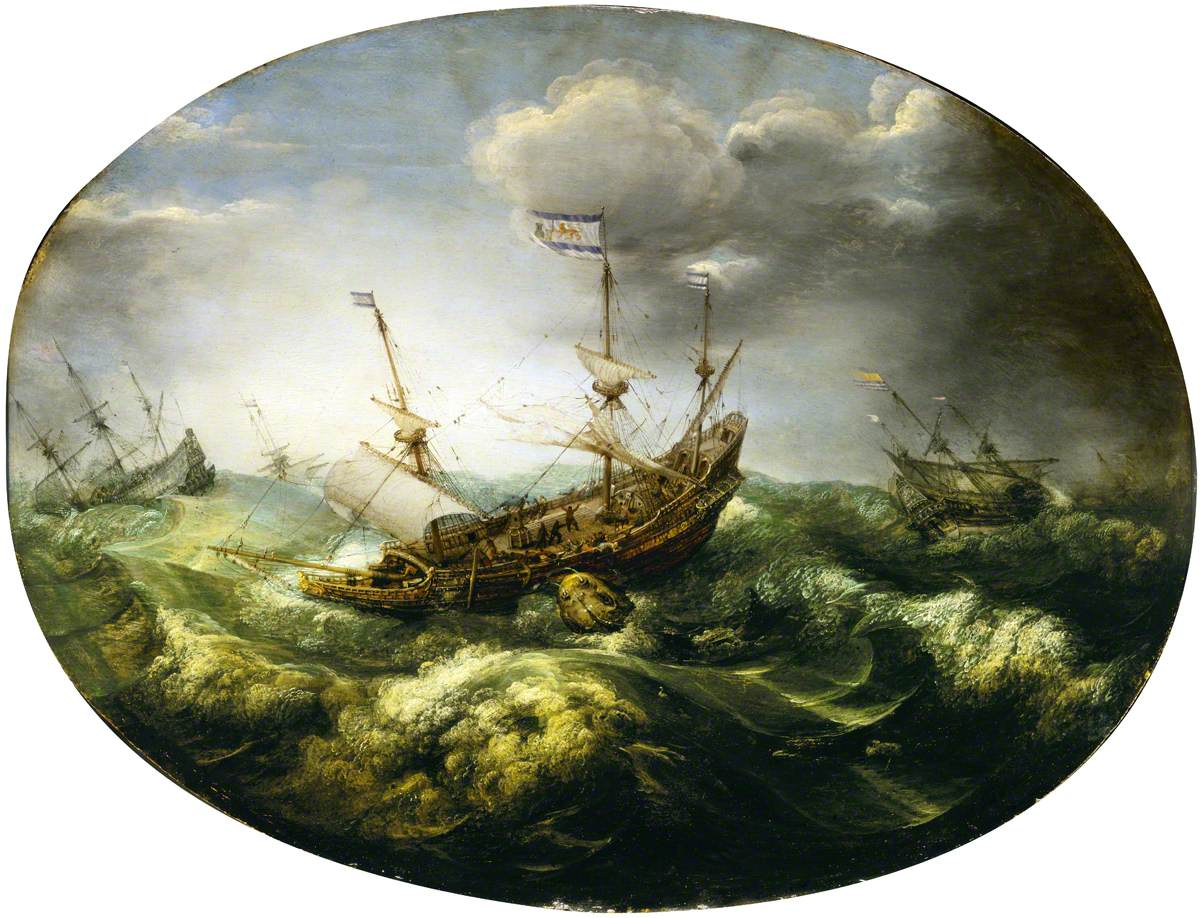 8. The Birth of Jesus Christ 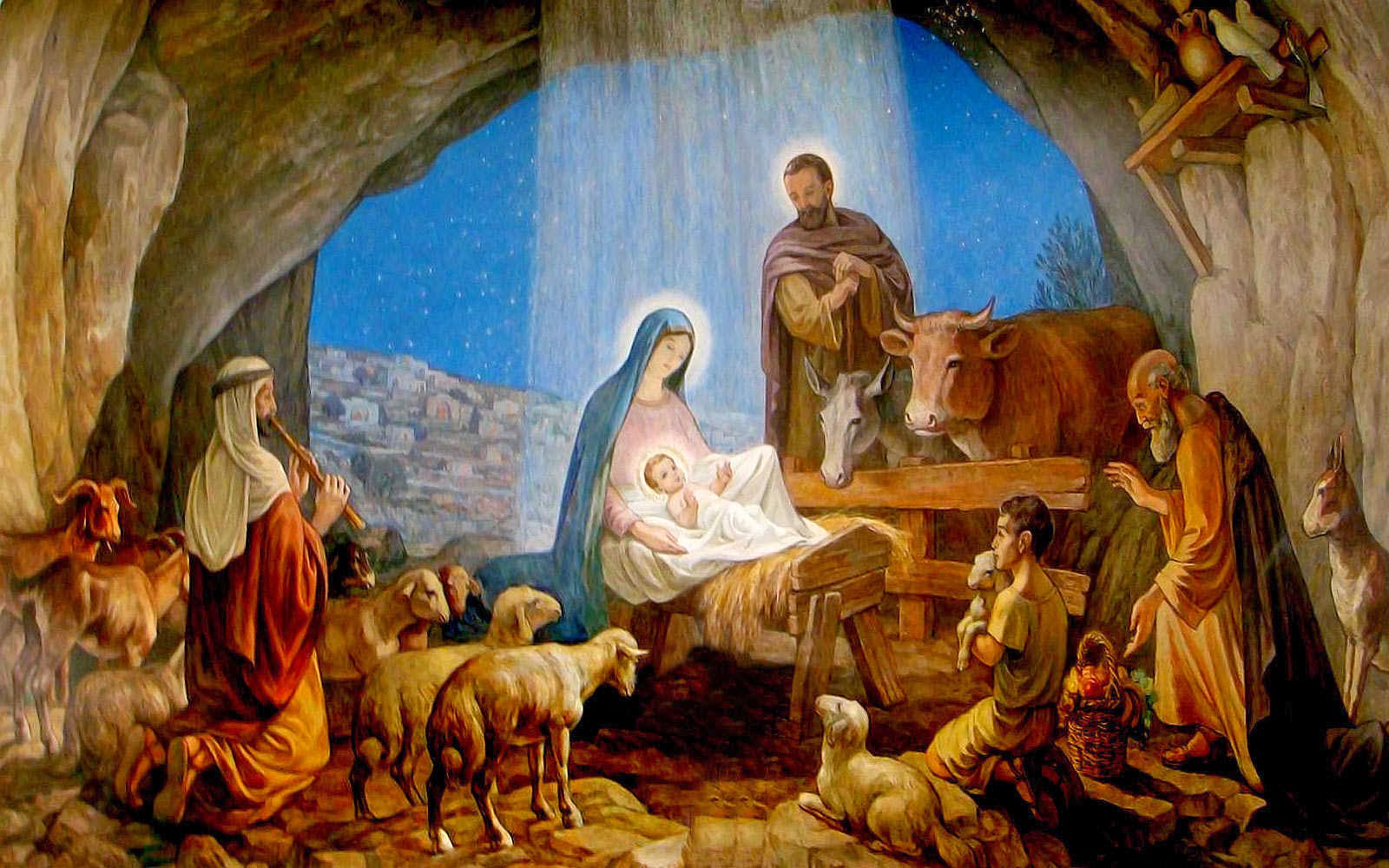 9. The Story of John the Baptist

11. The Story of Jesus and the Devil 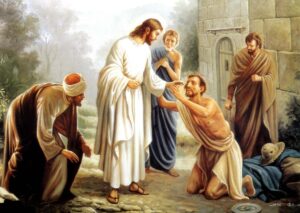 13. The Story of the Lost Sheep

15. The Story of Revelations 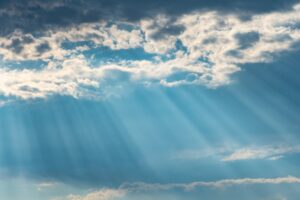 The Bible is jam-packed with interesting and mind-opening stories from the Old Testament and the New Testament. These Bible stories for kids can really aid them in understanding the beauty of God’s promises, words, and appearances in the lives of the people mentioned in the Bible. Other than that, the stories can help them improve in differentiating what is right and wrong. It is always better to start one’s childhood with faith and righteousness – and the Bible is the perfect outlet in attaining this!