Jacob Flees From Laban
31 Jacob heard that Laban’s sons were saying, “Jacob has taken everything our father owned and has gained all this wealth from what belonged to our father.” 2 And Jacob noticed that Laban’s attitude toward him was not what it had been.

3 Then the Lord said to Jacob, “Go back to the land of your fathers and to your relatives, and I will be with you.”

4 So Jacob sent word to Rachel and Leah to come out to the fields where his flocks were. 5 He said to them, “I see that your father’s attitude toward me is not what it was before, but the God of my father has been with me. 6 You know that I’ve worked for your father with all my strength, 7 yet your father has cheated me by changing my wages ten times. However, God has not allowed him to harm me. 8 If he said, ‘The speckled ones will be your wages,’ then all the flocks gave birth to speckled young; and if he said, ‘The streaked ones will be your wages,’ then all the flocks bore streaked young. 9 So God has taken away your father’s livestock and has given them to me.

10 “In breeding season I once had a dream in which I looked up and saw that the male goats mating with the flock were streaked, speckled or spotted. 11 The angel of God said to me in the dream, ‘Jacob.’ I answered, ‘Here I am.’ 12 And he said, ‘Look up and see that all the male goats mating with the flock are streaked, speckled or spotted, for I have seen all that Laban has been doing to you. 13 I am the God of Bethel, where you anointed a pillar and where you made a vow to me. Now leave this land at once and go back to your native land.’”

14 Then Rachel and Leah replied, “Do we still have any share in the inheritance of our father’s estate? 15 Does he not regard us as foreigners? Not only has he sold us, but he has used up what was paid for us. 16 Surely all the wealth that God took away from our father belongs to us and our children. So do whatever God has told you.”

17 Then Jacob put his children and his wives on camels, 18 and he drove all his livestock ahead of him, along with all the goods he had accumulated in Paddan Aram,[a] to go to his father Isaac in the land of Canaan.

19 When Laban had gone to shear his sheep, Rachel stole her father’s household gods. 20 Moreover, Jacob deceived Laban the Aramean by not telling him he was running away. 21 So he fled with all he had, crossed the Euphrates River, and headed for the hill country of Gilead.

Genesis 31:18 That is, Northwest Mesopotamia
Genesis 31:47 The Aramaic Jegar Sahadutha and the Hebrew Galeed both mean witness heap.
Genesis 31:49 Mizpah means watchtower.
Genesis 31:55 In Hebrew texts this verse (31:55) is numbered 32:1. 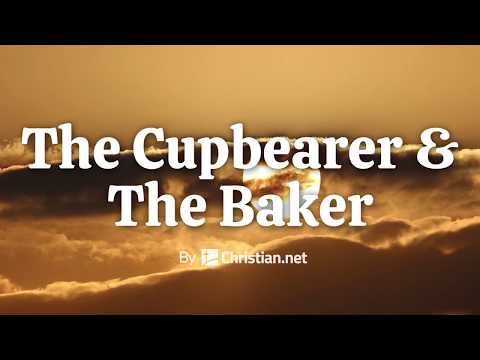 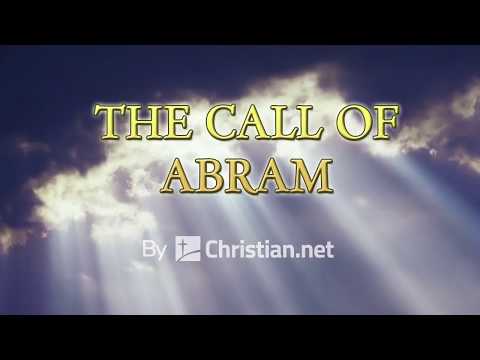 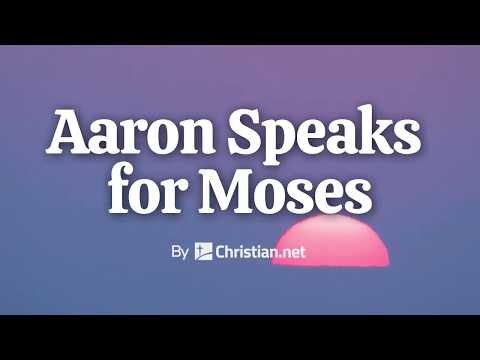 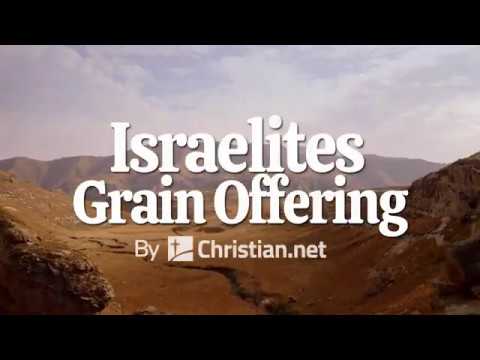 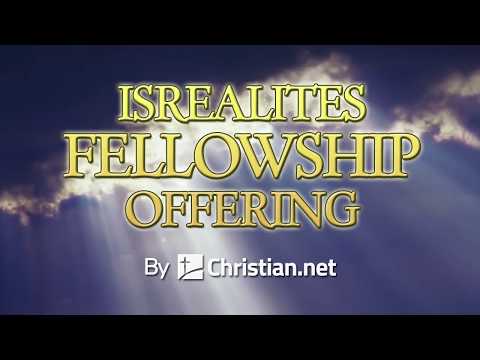 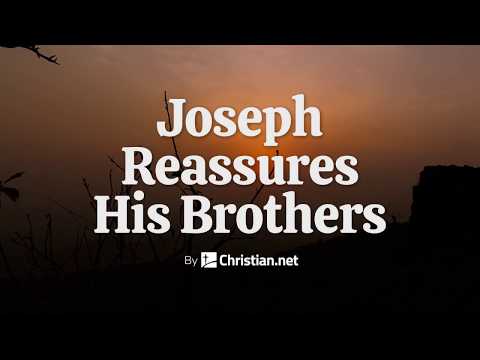 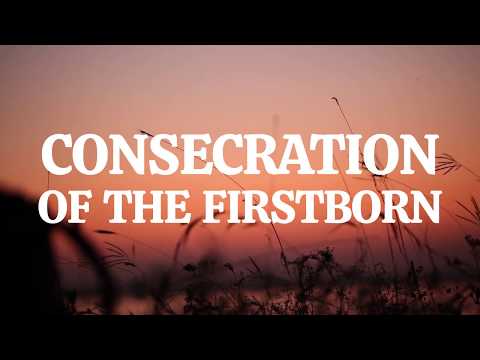 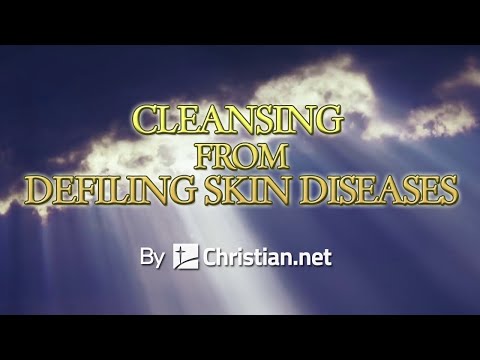 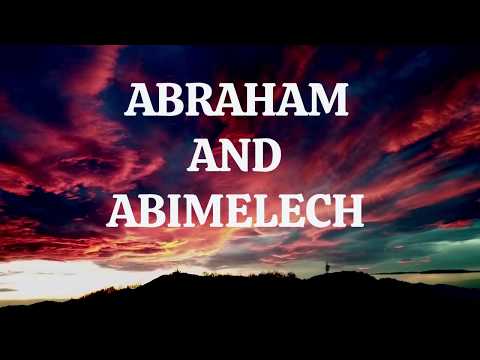